NFT collectible cards about human history on planet Earth.
Every card features a different international artist.
Collect them all or hunt the unique golden cards!

Also known as Louis the Great or the Sun King , he was King of France from 14 May 1643 until his death in 1715.
His reign of 72 years and 110 days is the longest recorded of any monarch of a sovereign country in European history.
Louis XIV's France was emblematic of the age of absolutism in Europe. 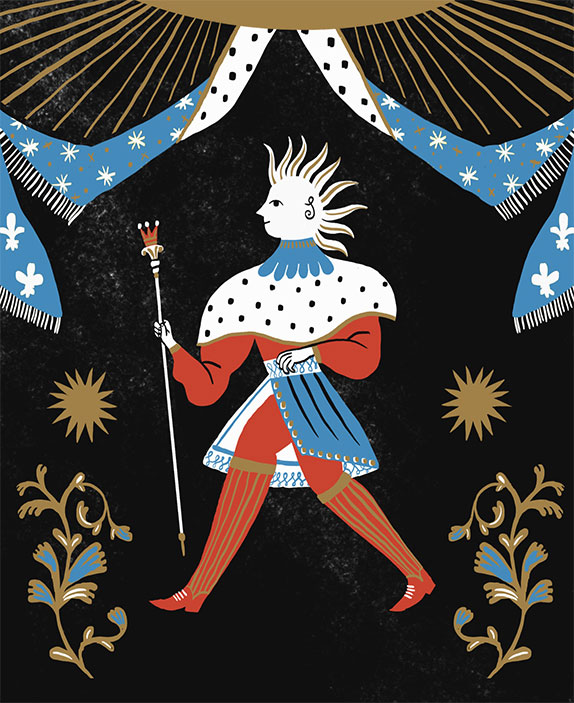 The first execution by Guillottine was performed on highwayman Nicolas Jacques Pelletier on 25 April 1792.
During the Reign of Terror (June 1793 to July 1794) about 17,000 people were guillotined.
Former King Louis XVI and Queen Marie Antoinette were executed at the guillotine in 1793. 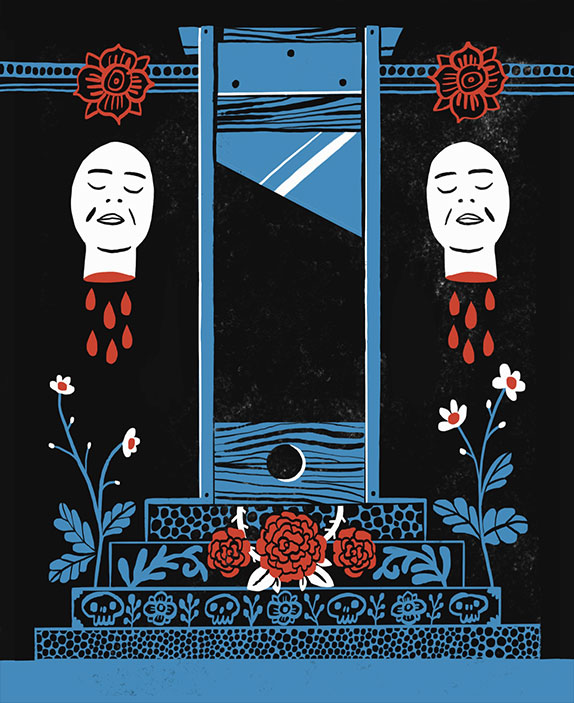 This Main Event was driven by the failure of the Ancien Régime to respond to increasing social and economic inequality.
The result was a crisis Louis XVI proved unable to manage. 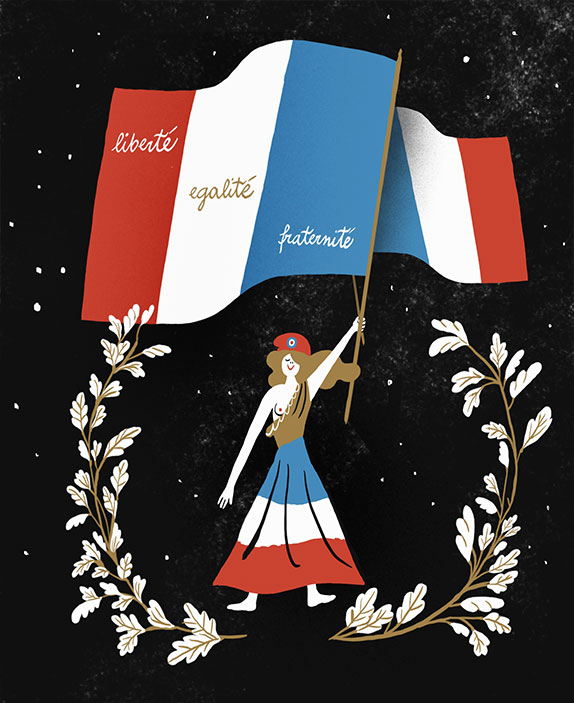