The second official video clip from the album Cathodnatius amplifies the dark vision that lies on the record, placing in the foreground a face split between intact and distorted reality, a fixed gaze that seems to know the world around it, which it seems to dominate it, but intermittently becomes its victim. The distortion effect that is felt throughout the video clip is a mutation of linear time, caused by a video in the background that acts as a deformer, with some parts of the face that propose towards the future and others towards the past, as in the same way the lighter parts select the video shooting forward, the darker parts backwards. The song is exactly halfway through the punk drives and the progressive quotes typical of the band, in a whirlwind of guitar so effective as to seem a hammond organ. 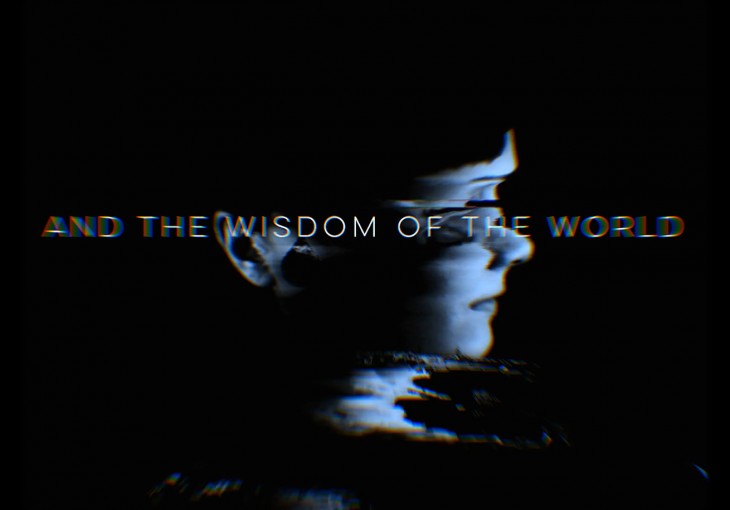 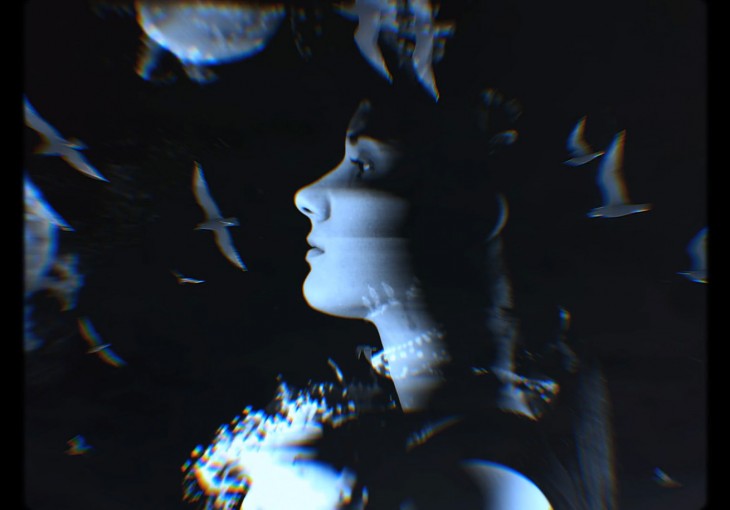